Synchro is a style of DanceSport where all competitors dance the same routine. This can be done as a duo or in a team and while these events are generally included for beginner level children, older Age Groups can be added to a competition syllabus.

Where partners are in short supply, girls can still compete without having to learn the boy's part of the dance through the use of the 'Synchro' style of event. Adjudicators will consider how the couple or team performs as a whole along with evaluation of the routine and quality of movement.

Traditionally, Competition Organisers have included novel team events such as Progressive Teams but over the years these have lost their attraction because where male partners are in short supply some females must dance as the 'male'.

All members of Synchro Duo and Synchro Teams must perform at the same time, facing in the same direction and using the same steps and movements from the beginning to the end of the music. Heads, bodies, arms and legs should move simultaneously. The use of dance holds and by that forming couples, trios and so on is not allowed. The use of any acrobatic elements, laying or rolling on the floor is also not allowed.

Watch the video below and you will quickly see how it works and why it has become a very popular competition segment throughout Asia. 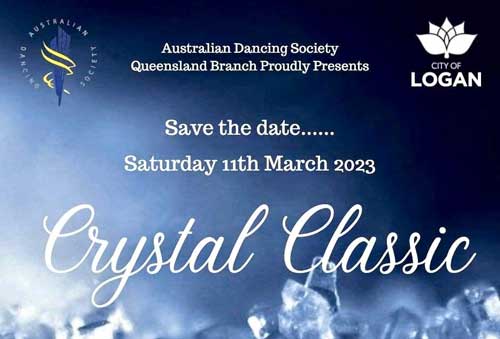 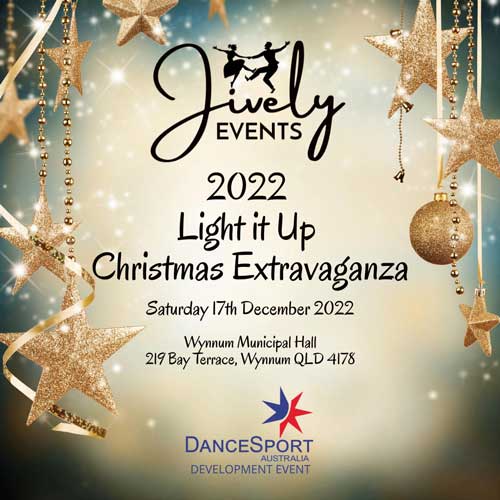