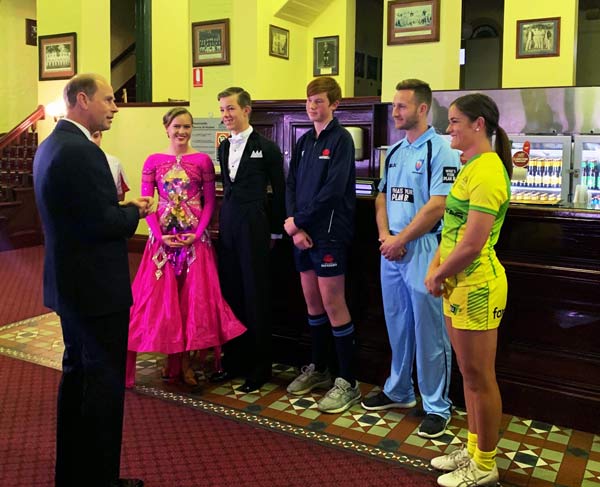 Henley Warner and Max Oldham, both 15 years of age, received the international award at the Sydney Cricket Ground on 12 September 2019.

It is the first time competitors from DSA have been recognised in this prestigious award.

DSA was one of six sports to receive the Duke of Edinburgh International Award.

Henley attends Greystanes High School and Max attends Manly Selective in Sydney, and they have only been dancing together for the past 10 months.

Max enjoys dancing as a "great way to be active", whereas Henley "loves the people she meets, the friends she's made and the number of opportunities available.''

Henley and Max started dancing together when, at the end of 2018, they both found themselves without a partner and their coach thought they would be a great match due to their passion and dedication.

Max came through the Dance Confidence program in 2014, doing the Year 5 Challenge with Mona Vale Public School, and has performed at many schools. Now his sister competes, and other family members have also taken to dancing.

Max and Henley compete nationally and have so far achieved:

"Receiving the award was such an honour to represent our sport which will help younger people get involved" enthused Max.

Henley proudly announced "we are so proud to be a part of such an amazing sport and thrilled that DanceSport is regarded in high esteem".

The DoE is celebrating its 60th year. To earn an award recipients must learn a skill, improve their physical wellbeing, volunteer in their community and experience a team adventure in a new environment. The category they choose to 'major' in is where they spend double their time.

The Duke of Edinburgh's International Award is available to all 14–24 year olds. The Award comprises three levels, each progressively more challenging

Gordon Gilkes attended the ceremony with Henley and Max, as the award was nominated via Dance Confidence. Gordon said, "meeting the Prince was a fascinating moment. You are given several protocols around what to say and do. For example, when first introduced you wait until you are spoken to, then bow or curtsey, call him 'your royal highness' and then 'sir' afterwards".

What this means for our dancers is that any of our students, once in high school, can complete their Duke of Edinburgh Bronze, Silver or Gold awards using DanceSport as their chosen sport.

If you would like to know how to apply for this program, through DanceSport please email Gordon Gilkes at gordon@dancesportconfidence.com. 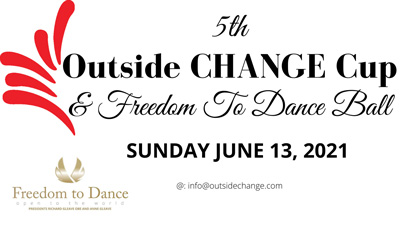 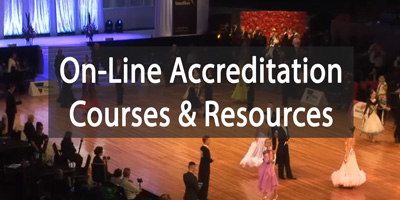